All you need to know about understanding the Australian state nomination system and the state migration plans that underpin it.

Australia has a federal system of government, with its national commonwealth government (which is responsible for immigration) together with six state and two territory governments. The Australian government publish the Australian skilled occupations list(s) (SOL) which is comprised of the Medium to Long Term Skills Shortage List (MLTSSL), Short Term Skilled Occupations List (STOL) or the Regional Occupations List (ROL). In order to eligible fo skilled migration, applicants need to have relevant skills that match to the SOL.

At the beginning of each financial year the State Migration Plans (SMPs) are negotiated with each state/territory by the federal government. In so doing, all eight States/Territories (States) effectively short list occupations that they will publish on their State Nomination Occupations Lists (SNOLs), for which they will accept state nomination applications. The States can only select occupations from either the MLTSSL, STOL or the ROL lists. Each occupation is subject to a quota which is renegotiated annually (after the 1st July). The occupations listed on respective SMPs are in demand based on the needs of their own local economy.

Each SMP also differentiates between those occupations it lists for a permanent skilled visa and those it sponsors for a provisional skilled visa. In addition to being skilled in an occupation included on a SNOL, applicants will also need to meet other requirements as determined individually by each SMP, in order to be eligible for nomination. Some eligible occupations are nominated by multiple States, thereby, providing you with a choice of where you wish to seek nomination from. Please note that the SMPs are regularly revised and nominations for your occupation could change before you are ready to apply for your State nomination.

Each State government can nominate successful applicants for a skilled visa with the department of Immigration. State governments have their own individual criteria that determine who is eligible to receive their nomination. If your application for nomination is approved you will be awarded with 5 bonus points for a subclass 190 visa or 15 bonus points for a subclass 491 visa towards your visa application. In return for the Nomination you have an obligation to live in that State for your first two or three years of your stay when you move to Australia (respectively).

When submitting their Expression of Interest, applicants will select which (if any) states and/or territories they are interested in being sponsored by. Applicants can select all states, or narrow their selection to a few states or simply single state of choice. The state and territory governments then search SkillSelect and choose the applicants they are interested in nominating from those that have indicated interest in their state/territory. If selected, the State will ask prospective applicant to make a formal nomination application, often requesting further information and evidence before agreeing to approve the nomination. Once a state or territory offers nomination an invitation to apply for the skilled visa is issued by DHA and the skilled visa application must be lodged within 60 days, or the opportunity will be lost. Electing to be considered for nomination by one or more states, arguably, increases your chance of being invited to apply.

Since the SMP's are liable to change due to the imposed ceilings and quotas; we would recommend that you proceed with your application without delay to avoid disappointment in the future. We regularly re-evaluate your State/Territory nomination options throughout the visa application process for our clients. If at any stage you require an update, please do not hesitate to contact us. 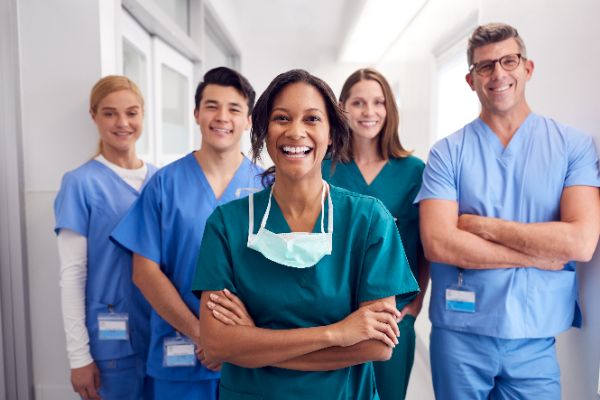 Develop your personal Migration Strategy. Your Registered Migration Agent will recommend the best Visa for your situation and explain the risks and merits of your application. Your dream starts here! 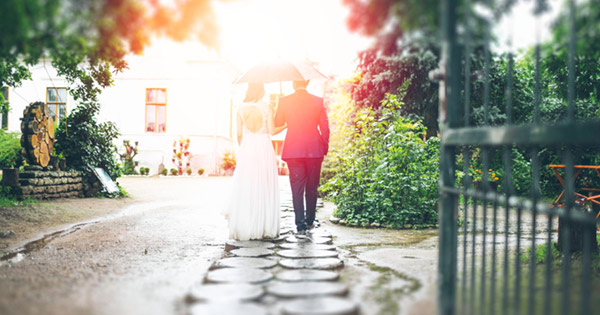 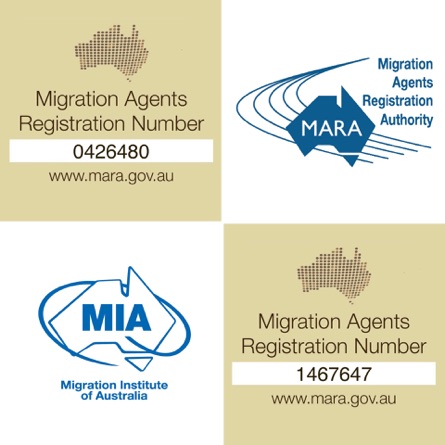 Australia’s immigration law is complex and constantly changing in accordance with the government’s specific migration objectives.

Legal requirements for Australian visas are strictly enforced and applications are closely examined for compliance to determine whether applicants have the necessary skills to benefit Australia.

It is important to engage the services of a Registered Migration Agent (RMA) who is trained and experienced in the intricacies of Australian immigration law. RMAs are authorised by the Australian Government to provide migration advice and undertake continuing professional training to keep up to date with changing visa policies and regulations.

Ensure your application has the very best prospect of success.
As Registered Migration Agents we know what the government are looking for and how to structure your application to make sure that it stands head and shoulders above the rest.
Eliminate Expensive Mistakes

Making a mistake on your Visa Application because you have tried to do it yourself can be very expensive to rectify and can result in your application being delayed and even failing.

We do all the hard work so you don't have too. Save your time and remove the stress by engaging out Registered Migration Agents.

Protect your rights as a consumer. Registered Migration Agents are governed by a strict code of conduct.

We know what we are taking about. Use a Registered Migration Agent to make sure are receiving advice from a qualified and licensed visa professional.

We would love to hear from you. If you have any questions or queries or if you just want to say hi! Pick up the phone or send us an email. Alternatively fill in the form below and we will get in contact with you.